Discussion Of Everything Legal Is Good
Post Reply
65 posts

It's a joke how so many deaths get counted as coronavirus deaths. This is the big joke.

Some states are being accused of false or bad death counts


As states ramp up their reopenings, some are coming under criticism for making public misleading statistics or concealing information related to the coronavirus outbreak.

While the U.S. has reported more cases and deaths than any other country, the method for counting COVID-19 deaths varies by state. In testimony before the Senate earlier this month, Dr. Anthony Fauci, the nation's top infectious disease expert, said the actual number of people who've died as a result of the pandemic is "almost certainly" higher than what's been counted.

Such data has been the basis for how quickly states are beginning to open up and return to a sense of normalcy. But government officials in a number of states are facing questions about how open and honest they're being about how the virus is impacting their state.

"Accurate, complete and timely information is the best way to understand, respond to and limit the impact of the virus on both health and the economy," Dr. Tom Frieden, who ran the Centers for Disease Control and Prevention under former President Barack Obama, told NBC News.

"This helps to set realistic expectations on how the pandemic will affect people's lives and to inform required changes in behavior to prevent the spread of the virus," he added.
Video Not Available
Unfortunately, this video is not available in your region.
RS-100-202

Georgia officials have apologized and corrected what was described as a "processing error" that wrongly showed a downward trend in the number of new daily infections in the state, making it appear as if new infections had dropped every day for two weeks. The error was at least the third in three weeks, the Atlanta Journal-Constitution reported.

Georgia was among the first states to launch its reopening. Georgia Gov. Brian Kemp, a Republican, said the state on Tuesday recorded its lowest number of hospitalized patients since it began tracking such data in early April.

In the neighboring state of Florida, which has also moved expeditiously in reopening swathes of its economy, several data-related controversies also have brewed. It is called a pandemic because people panic!

4 months ago toilet paper was worth gold, now it's over flowing off the shelves at stores. Panic over!!

4 months ago toilet paper was worth gold, now it's over flowing off the shelves at stores. Panic over!!

It can come back to be in short supply again, I am now making sure I have 2 month supply of all necessities.

I heard this one on the radio


rather corny to be honest

and it was discovered in 2019 but probably was around before that. 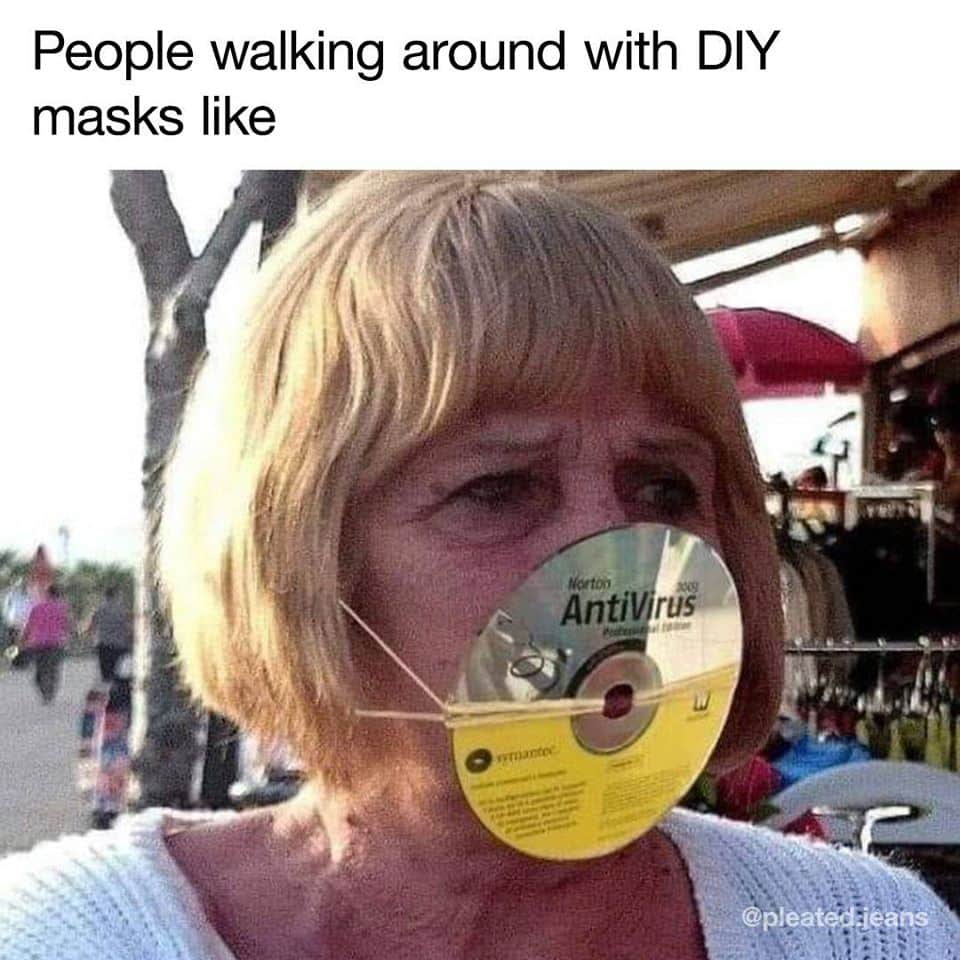