a man with long penis. a kids tv show!!! 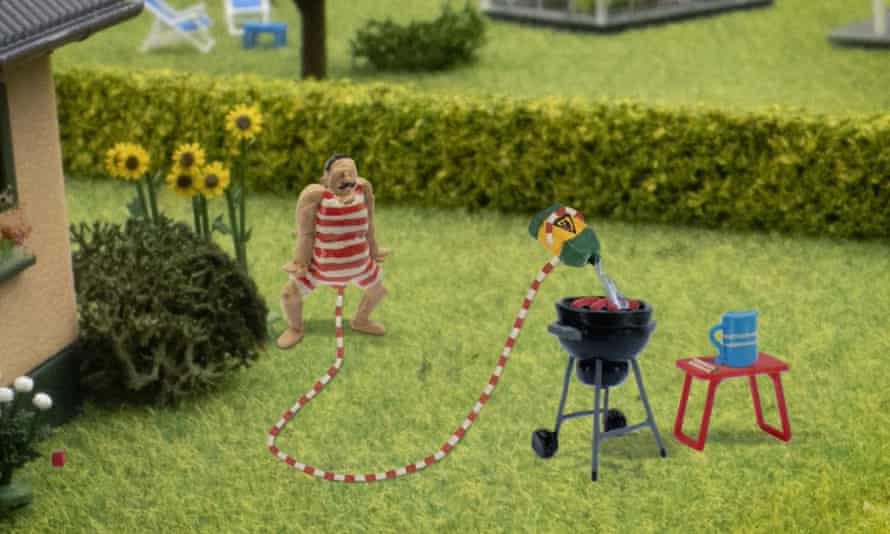 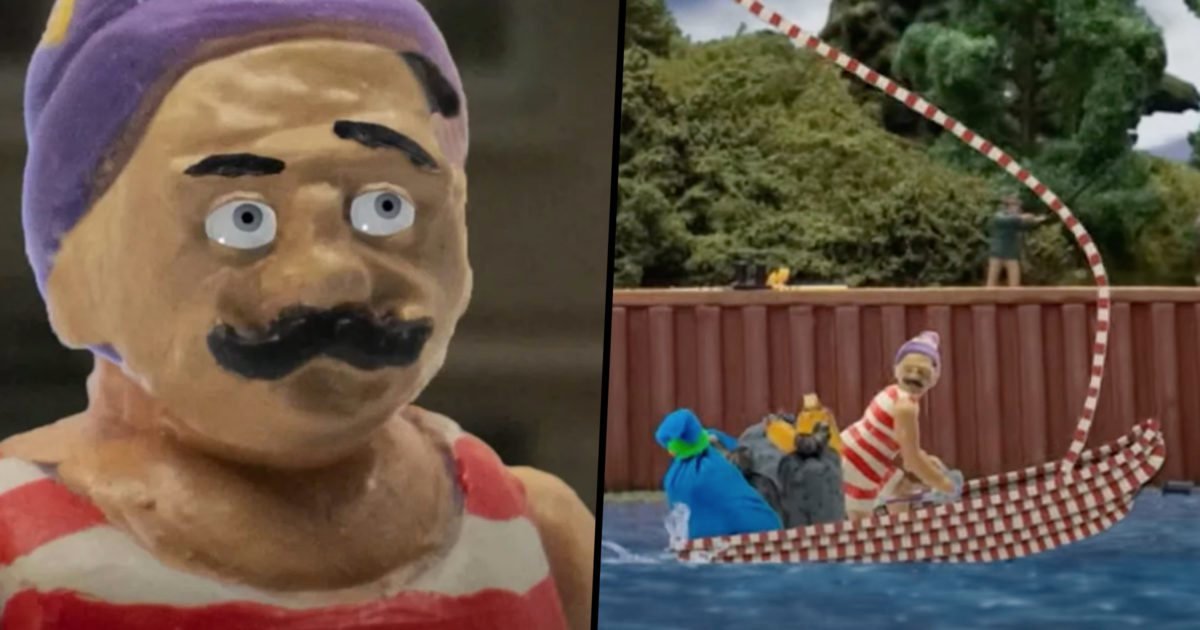 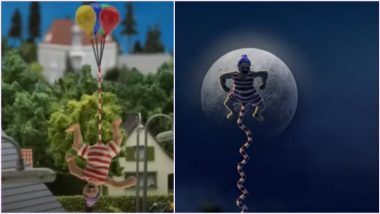 (CNN)Denmark's flagship broadcaster has suffered blowback over its newest children's TV program, "John Dillermand" -- an animation starring a man with a penis so massive and flexible it can save children from danger, fetch objects from a river and operate as a pogo stick.
The show, whose 13 episodes are available to watch on the DR network's website, follows its titular character as he navigates an array of unexpected scenarios caused by his inexplicably huge genitalia.
In episode one, for instance, the mustached Dillermand uses his gigantic, stripey organ as a lead for his dog -- but quickly finds himself inundated with requests from his neighbors to take their pets out for a walk, too. At another point in the show, he is stuck floating in mid-air after balloons are tied to his groin.
In another episode, he breaks a friend's vase with his penis and must raise money to pay them back, and in a third, he uses it to steal an ice cream at the zoo. The show's opening montage also shows him using his genitals to keep a lion away from a group of children.

That is a really stupid an idea for a kid's program.

Some one is going to get fired rofl

nope... some doctor there certified it as ok.

What is okay about that for small children to see?

That is plain old bullshit and screw whoever said it is okay.

now imagine a little girl playing with the doll version