Discussion Of Everything Legal Is Good
Post Reply
32 posts

A woman performed oral sex on a gas station robber in Slovakia — distracting and delaying him until police arrived, according to a report.

The 24-year-old thief allegedly forced a male employee to hand over money from the cash register at the station in Bratislava early Wednesday, the Sun reported.

The worker then fled to the back office after being punched in the face by the criminal, according to the outlet.

A mystery woman — who is not believed to be an employee — then entered the station through a back door and offered her services.

It was unclear if she decided to perform the sex act out of fear of being assaulted herself, but a police source told local news agency TASR that the woman appeared willing to help stall the burglar, the Sun reported.

A staff member had already called the cops, who arrived to discover the woman and the robber lying naked on the floor, the outlet said, citing local reports.

“In one of the rooms, the officers saw the man receiving sexual services from the young woman,” police spokesman Michael Szeiff told TASR.

He got free loot and a blow job, and nailed was it really it worth it.

Think about this. You are in a hold up situation and the thing you want to do is blow a guy, jesus I would have tried to get out, what if he killed her after he came.....

She was being a good citizen

what the hell was she thinking he might have killed her

she would have died doing something she loved. playing the meat flute

Great plot for a short movie

One fucked up story

Slovakia has some hot chicks 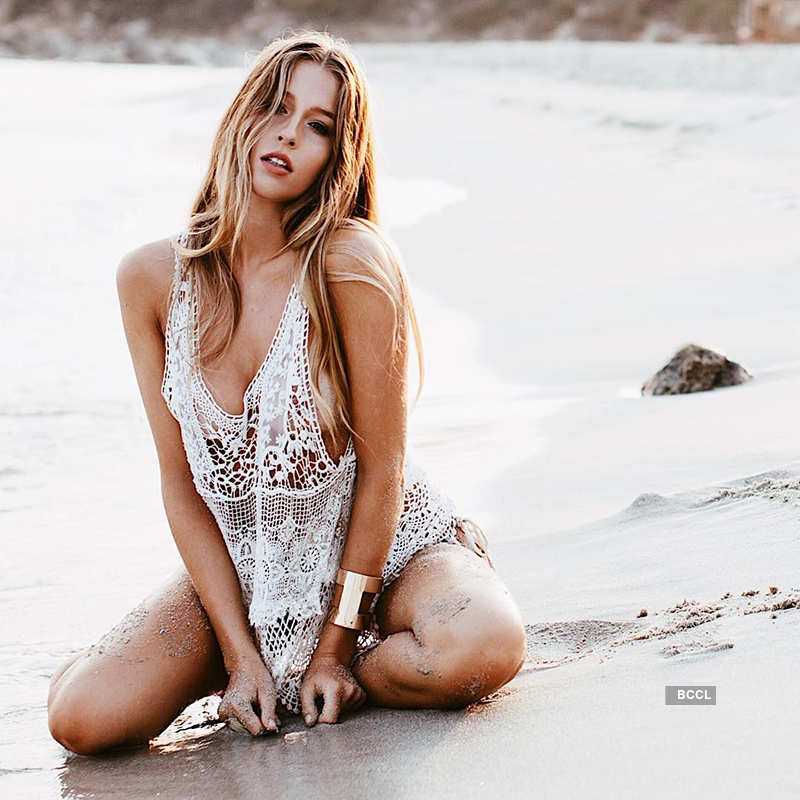